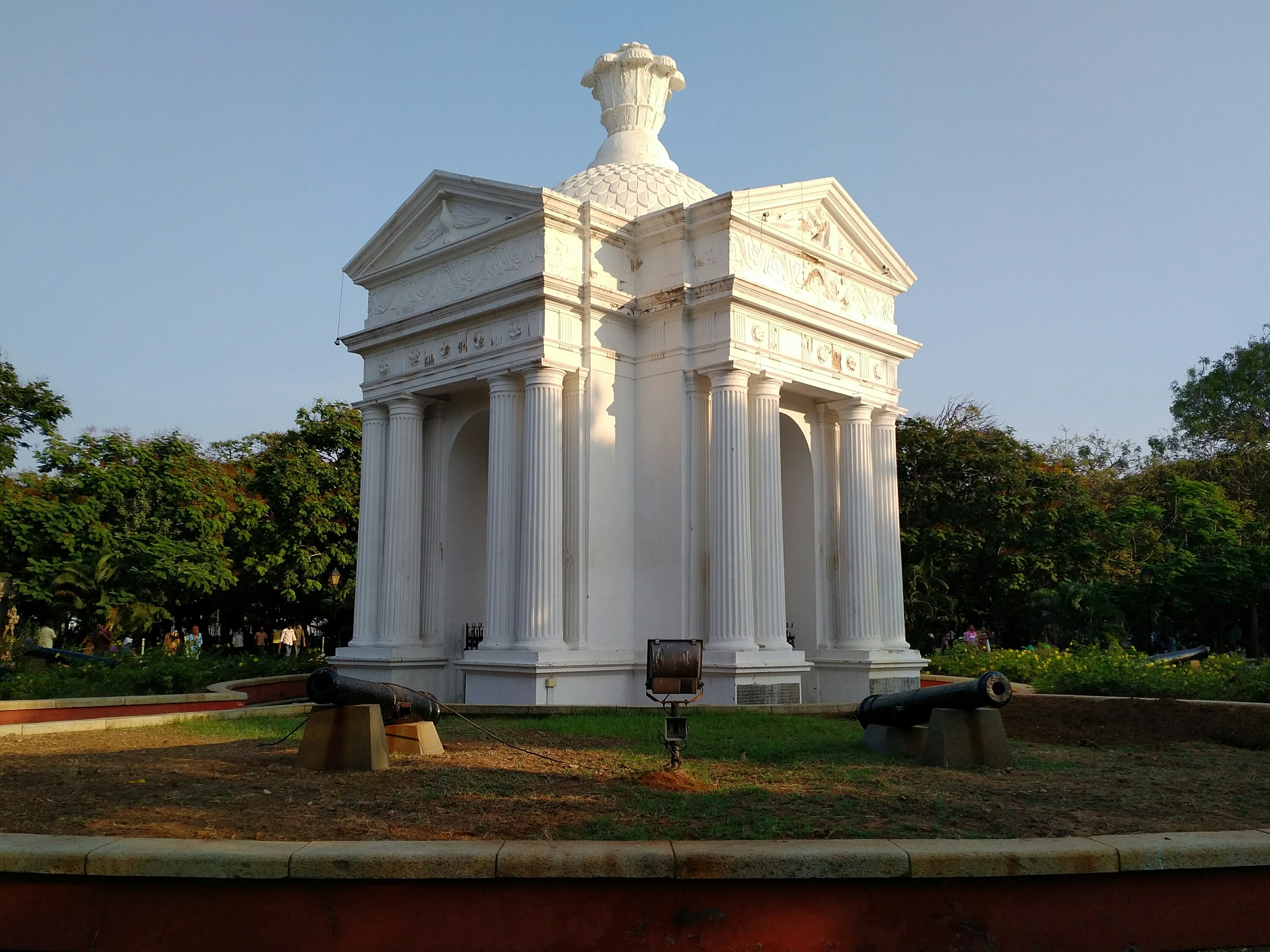 King Krishnadevaraya, the ruler of the prosperous Vijayanagara empire, ruled over the Deccan. His empire stretched from Karnataka to Kanyakumari. One day, the king set out from his capital at Hampi and went on a tour of his kingdom.

While traveling through Pondicherry, a trading city and a sea port on the eastern coast of his empire, a beautiful building caught the king’s eye. The king looked with amazement at the building’s architecture and it carvings. The religious king thought it was a temple. He knelt on the street and bowed down before it with folded hands.

The people around looked at the king with surprise. There was a stunned silence. The young men and women were hiding behind their elders and giggling. A wise old man walked up to the king and asked him, “Your Majesty, why are you bowing down in front of a brothel?”

The king looked up in horror. He caught the old man by his throat and demanded an explanation. The old man croaked, “Sire, this is a brothel. It is run by a prostitute called Aayi”. The king loosened his grip. The old man collapsed on the street.

The embarrassed king roared with anger. He ordered his soldiers to bring the prostitute to him and tear the building down from its roots. The soldiers got hammers and axes and started demolishing the brothel.

The prostitute, Aayi, was brought to the king in chains. She fell on the kings feet and asked for mercy. She begged the king to spare the house, but the king’s ego was deeply bruised. He did not listen to her. Aayi, in a desperate plea, asked the king, the permission to break down the house herself. The king agreed.

The prostitute broke down her beautiful house and in its place dug a water tank for the people around. The place was known as Aayi Kulam in her memory.

Years later, the French made Pondicherry their capital in India. The French town on the sea shore faced an acute water shortage. All the wells they dug had only salty water. The French King, Napolean III, sent an architect, Monsieur Lamairesse to sort out the problem. The architect built a 5 km long tunnel from Aayi Kulam to a park in the French part of the town. The French king heard about the story behind the water tank was was deeply impressed. He ordered the architect to build a monument for Aayi. The monument was built in French architectural style at the center of the park

The Governor of Pondicherry sent a letter to the French king thanking him for sending the architect, Mon. Lamairesse. The King told him to thank Aayi and wrote that she deserved a monument. 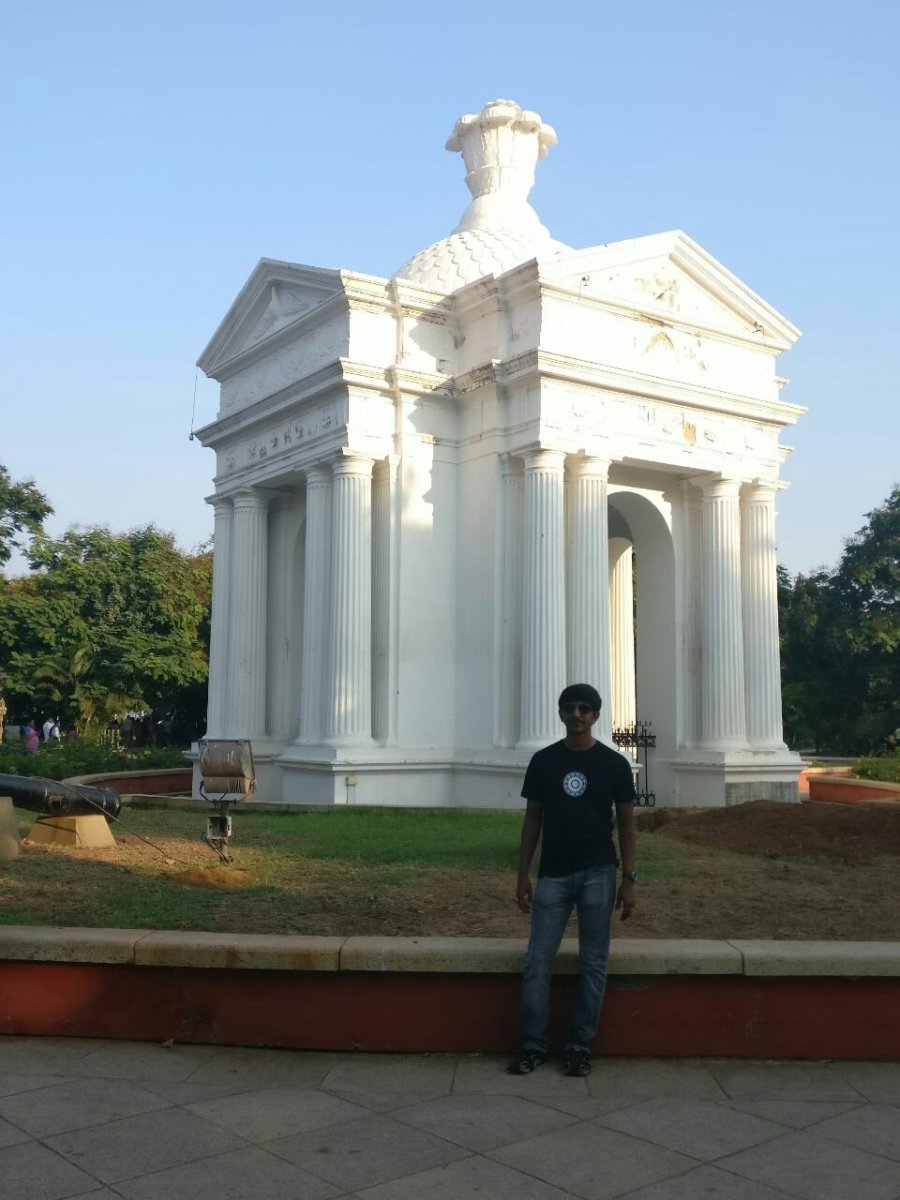 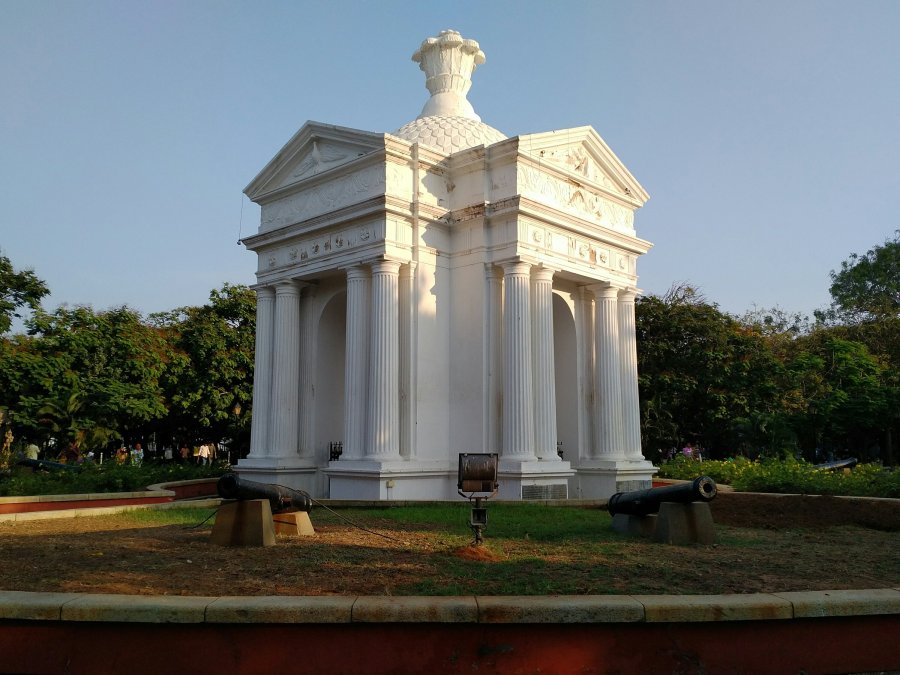 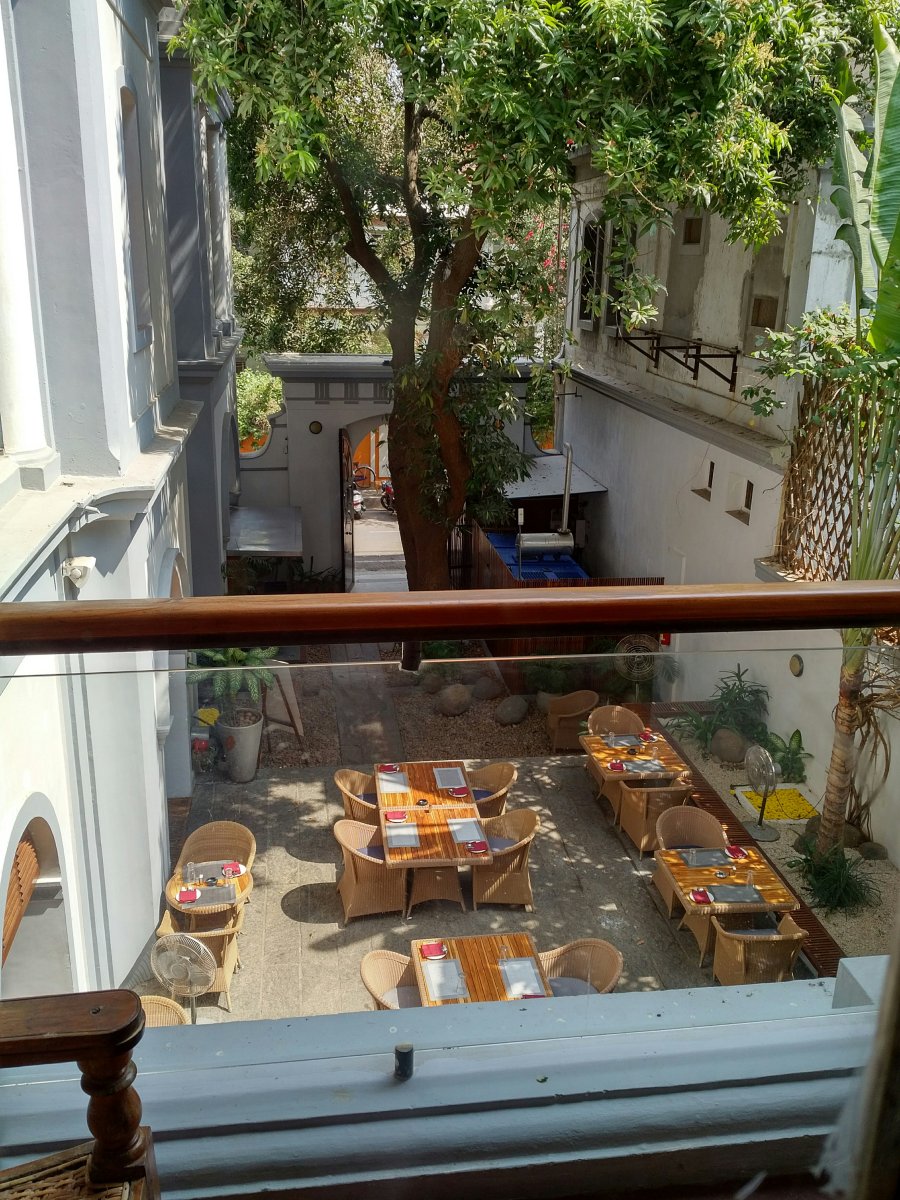 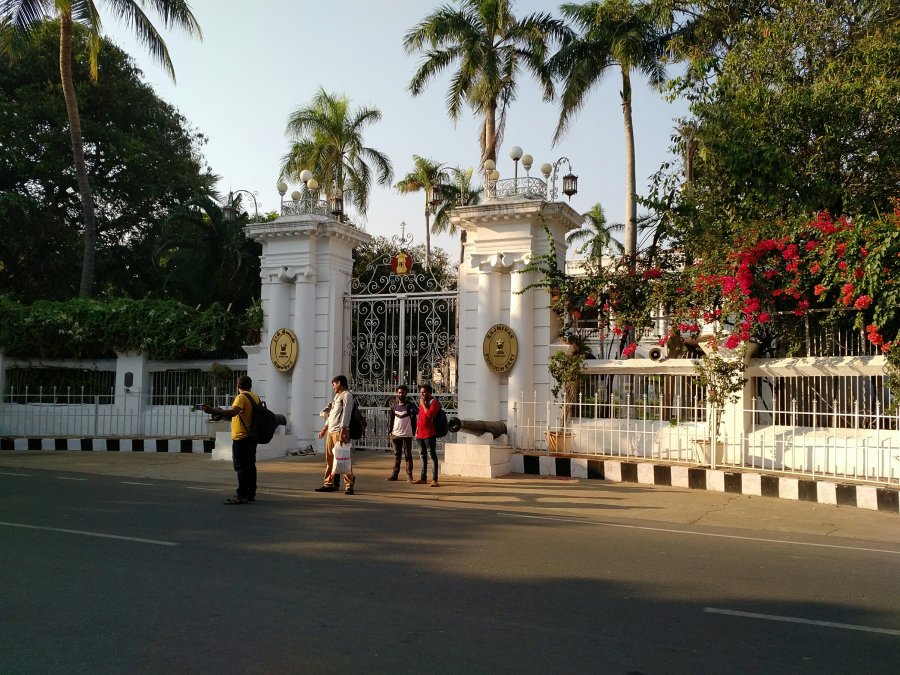 Aayi’s monument is still present in Pondicherry. It is flanked by important buildings like the French consulate, the secretariat and the Governor’s bhavan. Built in Greco-Roman style, it is located at the center of a circular park. On top of the monument is a French fleur dde lis.

A stone plaque written in traditional Tamil and Latin, pays tribute to Aayi’s deed and thanks her for providing water for the people of the town.